How 11th Maths CBSE Tuitions are taken by us?

At Stride Edutech we understand that effective learning is incredibly important, so we have a complete and comprehensive learning package for CBSE Class 11 Maths students which may also help them to achieve good marks within the examination.
Our teaching method is doing chart work and making the students understand the concept easily. We conduct Monthly test or chapter wise test for the students and discuss the answer sheet with the students so that the students have a chance to troubleshoot themself can understand the mistakes committed by them

Download the CA Foundation question papers by clicking the link

1. Set
‍Sets and their representations. Empty set. Finite and Infinite sets. Equal sets. Subsets. Subsets of a set of real numbers especially intervals (with notations). Power set. Universal set. Venn diagrams. Union and Intersection of sets. Difference of sets. Complement of a set. Properties of Complement.
‍
2. Relations & Functions
‍Ordered pairs. Cartesian product of sets. Number of elements in the Cartesian product of two finite sets. Cartesian product of the set of reals with itself (upto R x R x R). Definition of relation, pictorial diagrams, domain, co-domain and  range of a relation. Function as a special type of relation. Pictorial representation of a function, domain, co-domain and range of a function. Real valued functions, domain and  range of these functions, constant, identity, polynomial, rational, modulus, signum, exponential, logarithmic and greatest integer functions, with their graphs. Sum, difference, product  and quotients of functions.
‍
3. Trigonometric Functions
Positive and negative angles.Measuring angles in radians and in degrees and conversion from one measure to another.Definition of trigonometric functions with the help of unit circle. Truth of the identity sin2x + cos2x = 1, for all x. Signs of trigonometric functions. Domain and range of trigonometric functions and their graphs.Expressing sin (x±y) and cos (x±y) in terms of sin x, sin y, cos x & cos y and their simple applications. Deducing identities like the following

1. Principle of Mathematical Induction
Process of the proof by induction, motivating the application of the method by looking at natural numbers as the least inductive subset of real numbers. The principle of mathematical induction and simple applications.

1. Straight Lines
‍Brief recall of two dimensional geometry from earlier classes. Shifting of origin. Slope of a line and angle between two lines. Various forms of equations of a line: parallel to axis, point-slope form, slope-intercept form, two-point form, intercept form and normal form. General equation of a line. Equation of family of lines passing through the point of intersection of two lines. Distance of a point from a line.

‍2. Conic Sections
‍Sections of a cone: circles, ellipse, parabola, hyperbola, a point, a straight line and a pair of intersecting lines as a degenerated case of a conic section. Standard equations and simple properties of parabola, ellipse and hyperbola.Standard equation of a circle.

1. Mathematical Reasoning
‍Mathematically acceptable statements. Connecting words/ phrases - consolidating the understanding of "if and only if (necessary and sufficient) condition", "implies", "and/or", "implied by", "and", "or", "there exists" and their use through variety of examples related to real life andMathematics. Validating the statements involving the connecting words, difference among contradiction, converse and contrapositive.

What is the CA Foundation?

It is the First level of CA course

What is the process for the CA Foundation Exam?

You can register CA Foundation course through online in icai.org. You will get study materials via post once you register

How to get my SRO number for my CA foundation?

Once you register online your registration number will be created and displayed. Which will start with ”SRO”

How many subjects are there in CA Foundation?

There are a total of 4 subjects in CA Foundation

What are the subjects in CA Foundation?

What is the difference between CA CPT and CA Foundation?

What is the syllabus for CA Foundation?

The CA Foundation subject and mark details are given above. You can find the latest syllabus in BOS portal in icai.org

What documents are required for CA foundation registration?

CA Foundation is mandatory for students who want to study CA after completing 12th. Students who have completed degree can skip CA Foundation and take up CA Inter directly.

How could I order the ICAI CA foundation study material online?

Once you have registered in ICAI, the books will be sent to you through post.

When the exams are conducted for CA?

ICAI conducts the exams in May and November every year. The exams in 2020 might be delayed due to corono virus lockdown.

When is the last date to submit the registration?

Does CA Foundation have negative marking?

Yes. Two papers of the 4 papers in CA Foundation are objective type papers and have negative marking. For every wrong answer 0.25 negative marks apply. The two papers are,
- Business Mathematics and Logical Reasoning & Statistics
- Business Economics & Business and Commercial Knowledge

What is the eligibility for CA Foundation?

Speak to Our Counselor 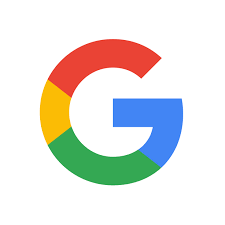 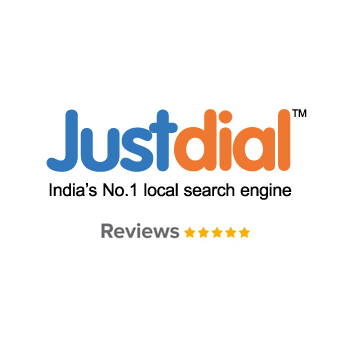 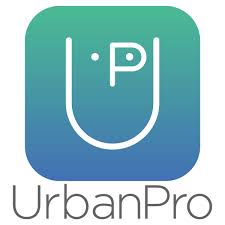 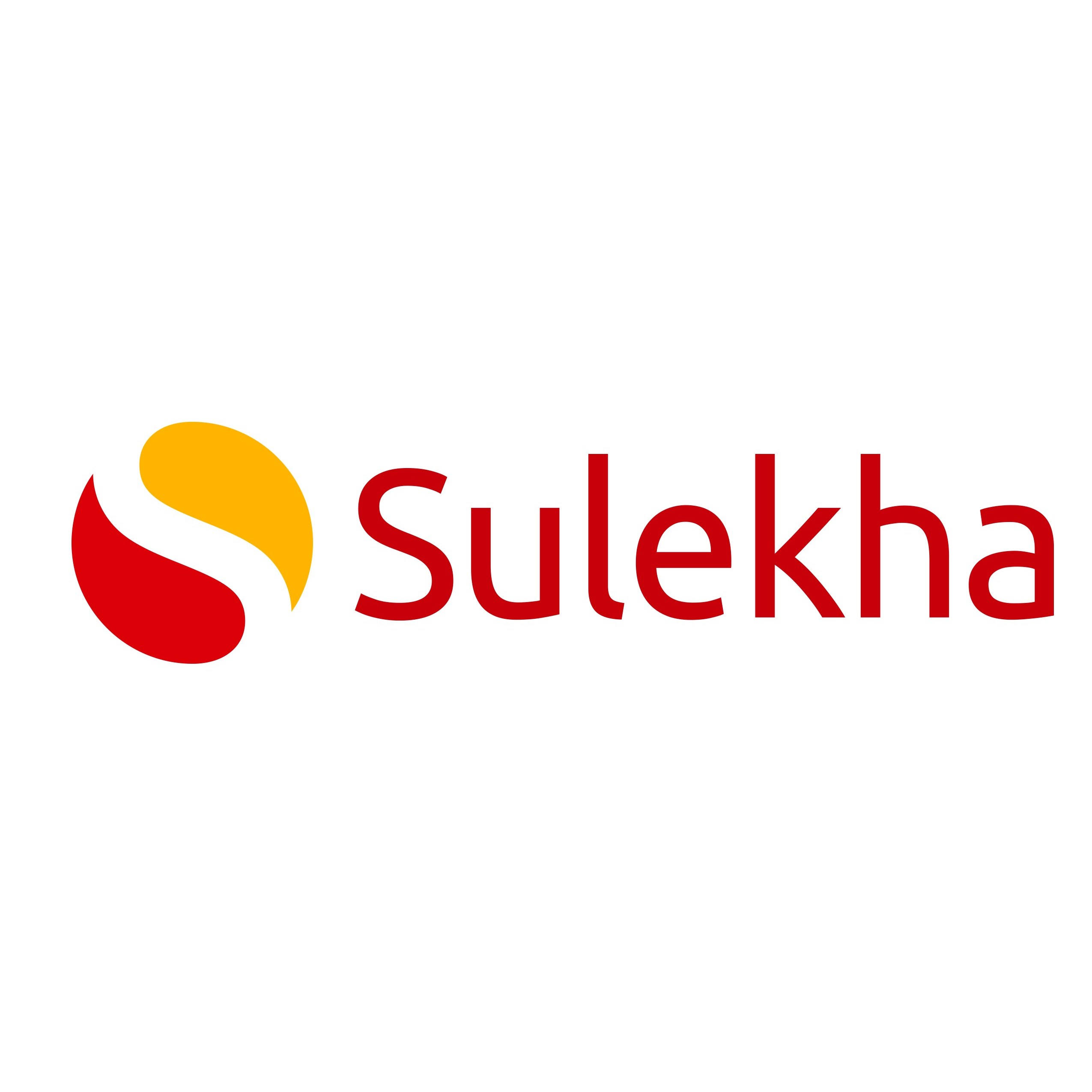 Ask your Query
Thank you! Your submission has been received!
Oops! Something went wrong while submitting the form.